Sarwa brings expert level investing to its clients by combining technology and human advice to create a user-friendly and fully digitalized experience at a very low fee. In parallel, we are big on education and want to free the discussion around money in the region and provide a platform where anyone can find financial advice and read about stories that can inspire their own journey to financial independence.

Mark Chahwan (Co-founder & CEO): Mark co-founded Sarwa in 2017 and is a new generation executive with 10 years of experience across diverse roles spanning strategy, management, operations and technology. Mark has previously worked at organizations including Accenture Strategy, focusing on banking and wealth management, and Caisse de depot et placement du Quebec (CDPQ), one of Canada’s largest pension funds with $270B+ in AUM, and started his career at BLOMINVEST Bank. Mark studied finance and entrepreneurship, earning his Bachelor of Commerce from McGill University, and has been recognized in the Forbes 30 under 30 lists.

Nadine Mezher (Co-founder & CMO): Nadine is a co-founder of Sarwa and an accomplished marketing and communication strategy leader with over 20 years of experience. Nadine has a impeccable track record of delivering high end projects for clients ranging from start-ups to government entities and large scale companies, and has previously worked for Dubai Tourism and as a retail strategy consultant. Nadine studied marketing, earning her Bachelor of Business Administration from the American University of Beirut, and holds a degree in design from Esmod Paris. 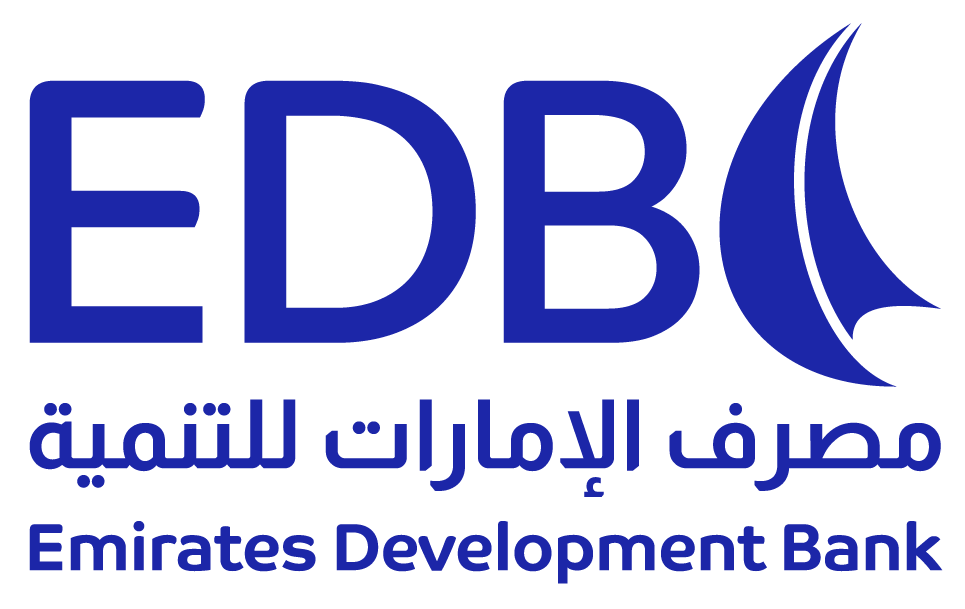